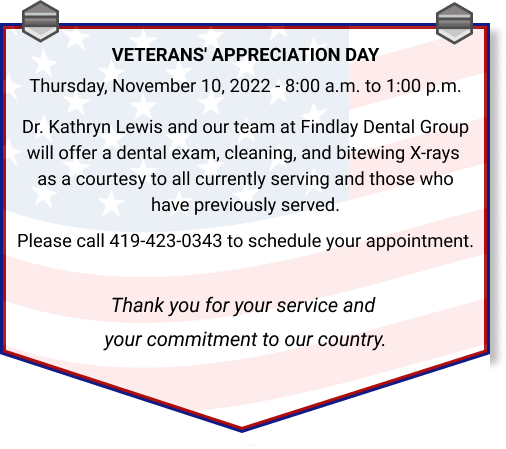 It is estimated that nearly half (47%) of Americans over 30 have periodontitis, an advanced form of gum disease. That number increases to 70% of seniors. One might think that since it is so common, it can’t be that serious. However, that is simply not the case. Gum disease can cause major, irreversible damage to your mouth, and is also linked to serious medical conditions.

Gum disease, generally, is an inflammatory infection caused by bacteria in plaque. Initially, gums react to the bacteria by swelling and becoming more sensitive. Easy bleeding while brushing is common. As time passes, though, the gums will start to recede and pull away from teeth. Small pockets will form, accumulating plaque that turns into tartar. The infection will eventually spread into connective tissues deeper in the mouth, causing teeth to loosen and potentially fall out.

There are other potential complications. As gums recede, roots of teeth are exposed. These lack the protective enamel layer extant on the upper portions of teeth, which makes them vulnerable to cavities and decay. Recently, connections to medical conditions such as diabetes and heart disease have also been linked to gum disease.

The best way to treat gum disease is to prevent it entirely. Since it is caused by bacteria in plaque, removing the plaque with effective oral hygiene habits can prevent gum disease ever developing. If gum disease does set in, our dentists at Findlay Dental Group can perform deep cleaning procedures, such as scaling and root planing, to stop its progress. Please call our dental office in Findlay, OH, to learn more today.